Joined by Json Hoffman, formerly founder of Joyent, the cloud platform on which Twitter was initially hosted, the Oxide friends reminisce about debugging early issues with Twitter and consider its pending Elonification.

Fail Whaling
We've been holding a Twitter Space weekly on Mondays at 5p for about an hour. Even though it's not (yet?) a feature of Twitter Spaces, we have been recording them all; here is the recording for our Twitter Space for April 25th, 2022.

In addition to Bryan Cantrill and Adam Leventhal, our special guest was Jason Hoffman. Other speakers included Joshua Clulow, Matt Campbell and Ian. (Did we miss your name and/or get it wrong? Drop a PR!)

Some of the topics we hit on, in the order that we hit them:

If we got something wrong or missed something, please file a PR! Our next Twitter space will likely be on Monday at 5p Pacific Time; stay tuned to our Twitter feeds for details. We'd love to have you join us, as we always love to hear from new speakers! 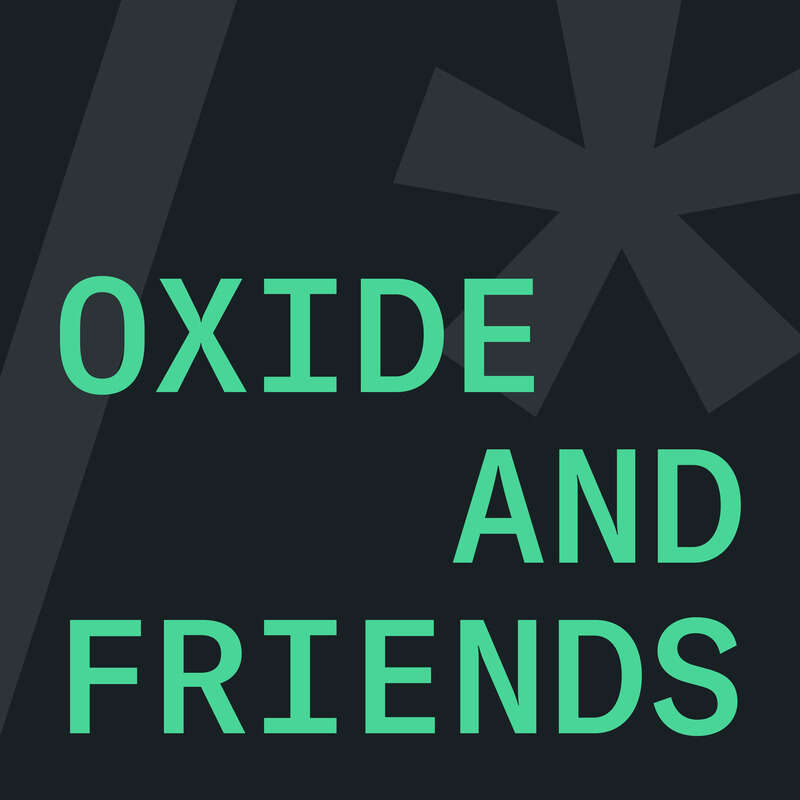